Baaghi 3 is an indian Hindi – language action thriller film directed by Ahmed Khan and produced by Sajid Nadiadwala under the Nadiadwala Grandson Entertainment banner, with Fox Star Studios as distributor and co-producer.

It is the third film in the Baaghi series, and it is a spiritual successor to Baaghi (2016) and Baaghi 2 (2018). Tiger Shroff, Riteish Deshmukh, Shraddha Kapoor, and Ankita Lokhande appear in the film. The film’s central narrative is based on the Tamil-language film Vettai, which was released in 2012.

Jaideep Ahlawat, Vijay Varma, Jameel Khoury, and Jackie Shroff also star in the film. In the song “Do You Love Me,” Disha Patani, who played the female lead in the previous film, makes a cameo appearance.

The song “Dus Bahane 2.0” is a remake of “Dus Bahane” from Vishal–film Shekhar’s Dus. This was the duo’s first time recreating one of their songs.

Tohfa’s “Ek Aankh Marun To” was initially composed by Bappi Lahiri, with lyrics by Indeevar, and sung by Kishore Kumar and Asha Bhosle; Tanishk Bagchi reworked it.

“Do You Love Me,” sung by Nikhita Gandhi and written and arranged by Bagchi, is a remake of a song by British record producer TroiBoy. 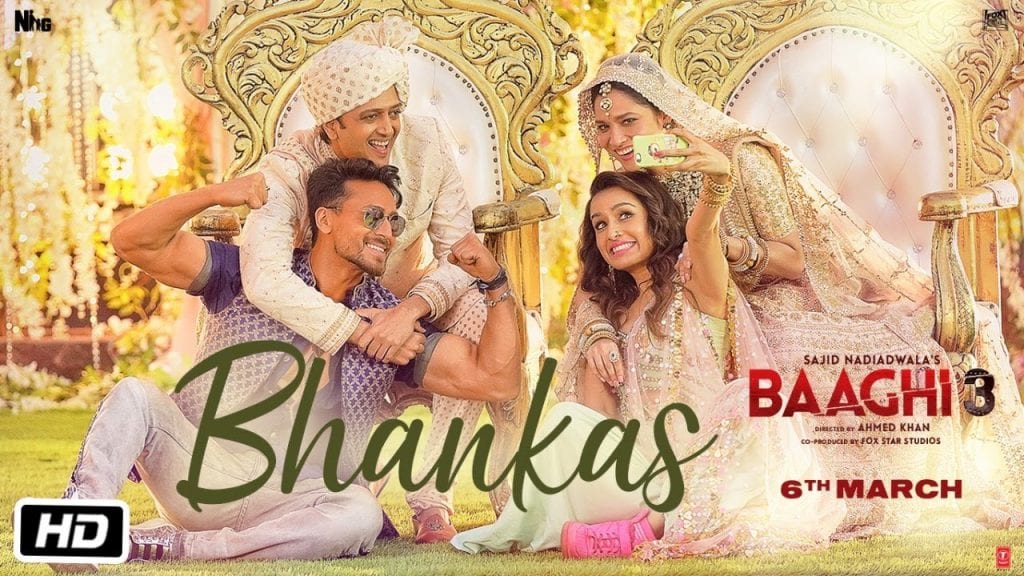 Faaslon Mein Lyrics In Hindi is a song from the Bollywood movie Baaghi 3 directed by Ahmed Khan & produced by Sajid Nadiadwala. The song is sung by Sachet Tandon and music for the song … 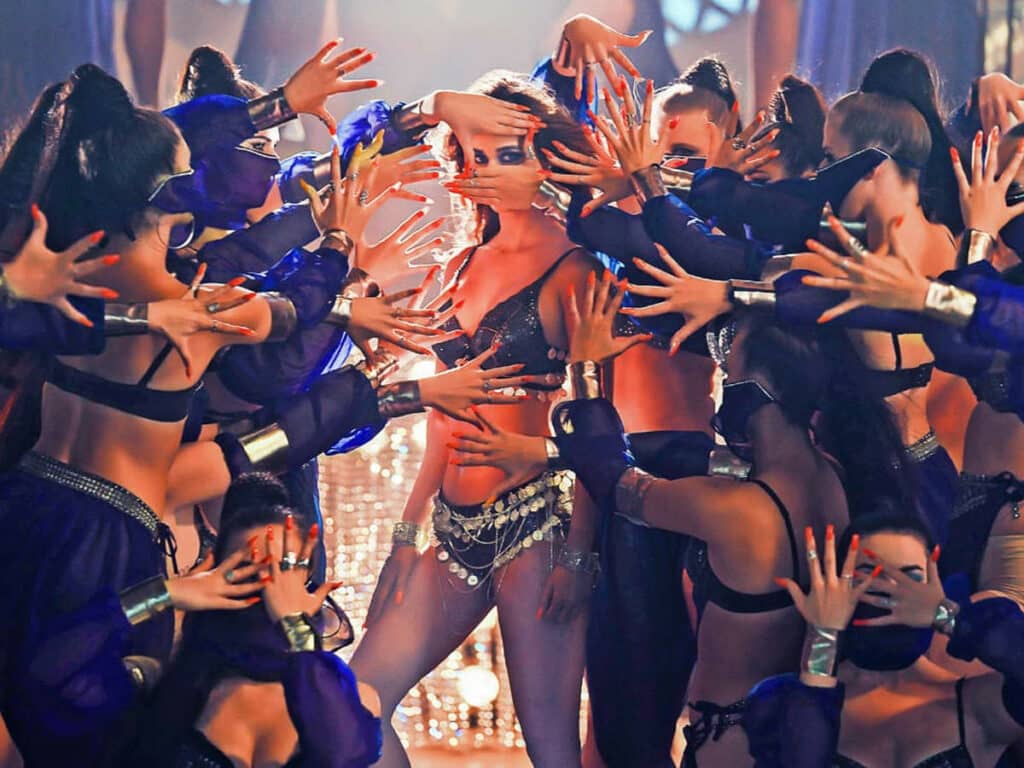 Do You Love Me Lyrics In Hindi is the latest Hindi song from the movie Baaghi 3. The song is sung by singer Nikhita Gandhi and the original version of this song is created by … 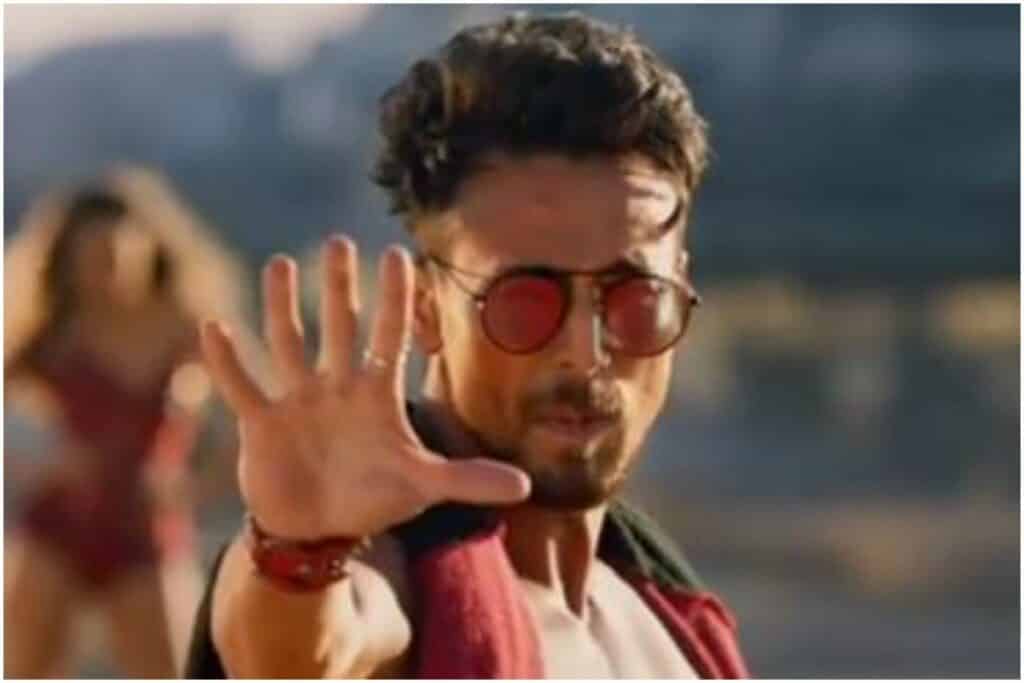 Dus Bahane 2.0 lyrics In Hindi is a song from the Hindi movie Baaghi 3 (2020). The song is sung by Vishal Dadlani, Shekhar Ravjiani, KK, Shaan & Tulsi Kumar while the lyrics of the … 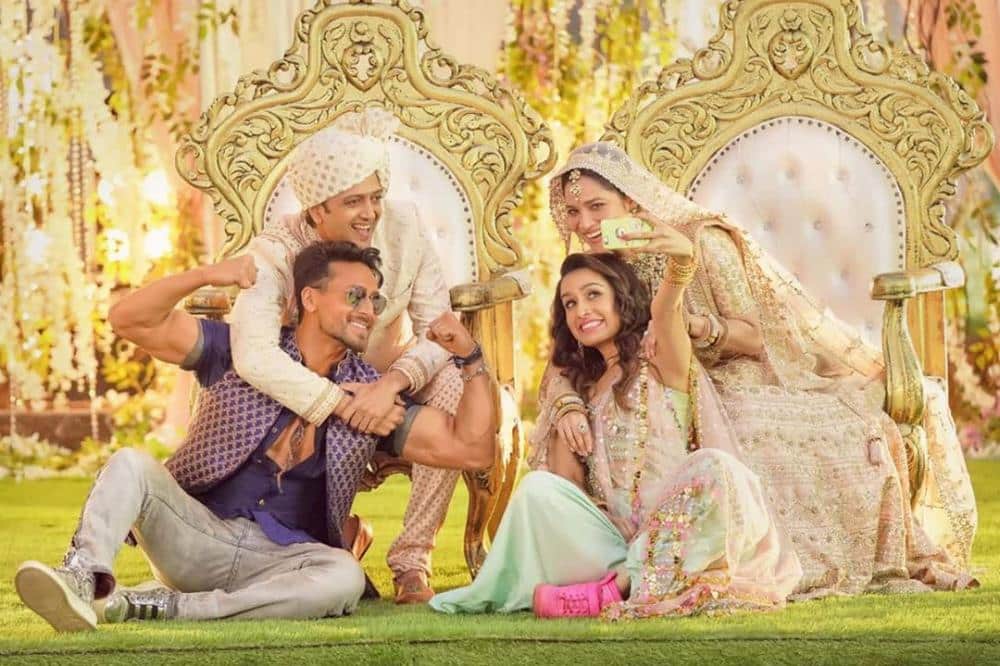