A solitary “Khair Mangdi” from the cd was nominated as Song of the Year at 13th Lux Style Awards. He made his Bollywood debut in 2015 by composing the soundtrack of the movie Ishqedarriyaan with Jeet Ganguly and Jaidev Kumar.

He launched an additional single in 2016 “Paranday”, adhered to by ‘Blah Blah Blah’ including Punjabi Rapper Young Desi in August 2016. In 2016, the remake of his song “Khair Mangdi” featured in Karan Johar’s Bollywood motion picture Baar Dekho.

In September 2016, he made his Lollywood launching by making up a song “Chulbul” for Pakistani Film Zindagi Kitni Haseen Hay. One more solitary of Bilal Saeed launched in January 2017 “No Makeup”, which included Bohemia. 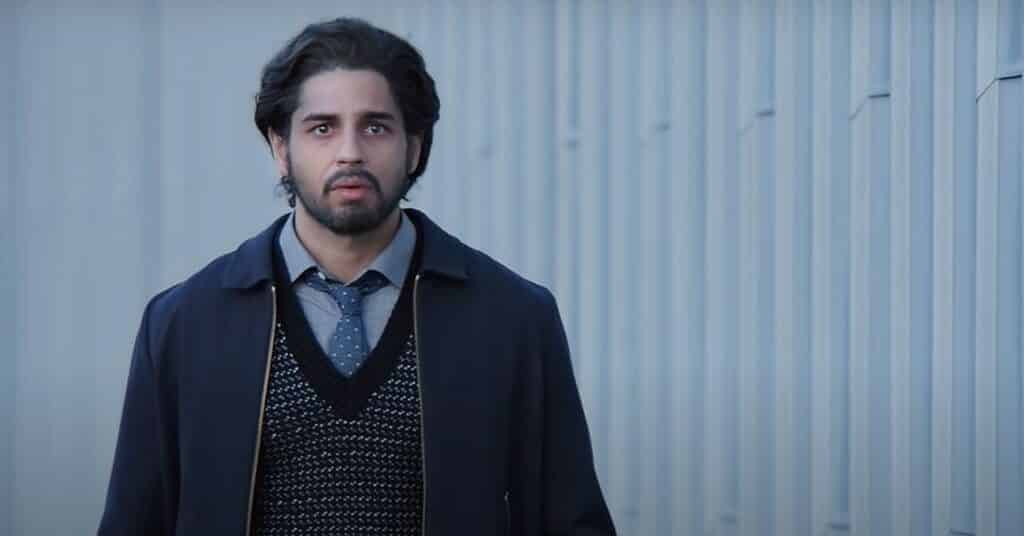