Neha Kakkar born on 6 June 1988 in Rishikesh, Uttarakhand, is the younger sister of singer & composer Sonu Kakkar & Tony Kakkar. In the early life of her career, she used to deliver religious stage events and parties. She made her Bollywood appearance as a chorus singer in the film Meerabai Not Out. She climbed to fame upon the release of the dance track “Second Hand Jawani” from Cocktail which was followed by several other successful party songs including “Sunny Sunny” from Yaariyan and “London Thumakda” from Queen.

Neha Kakkar’s songs list has many hit songs like “Aao Raja” from Gabbar Is Back, “Tu Isaq Mera” from Hate Story 3, “Humne Pee Rakhi Hai” from Sanam Re, and “Kar Gayi Chull” from Kapoor & Sons. She demonstrated her versatility in musical range with the release of “Mile Ho Tum” from Fever which topped the list of most-viewed Bollywood songs on YouTube.

She then released several chart-busters which made into the same list, including “Aankh Maarey” from Simmba, “Dilbar” from Satyameva Jayate, “Badri Ki Dulhania” from Badrinath Ki Dulhania, “Cheez Badi” from Machine, “Kala Chashma” for the film Baar Baar Dekho and the private single “Nikle Currant”, all of which crossed over six hundred million views.

Kakkar’s music contains elements of pop, hip hop, and R&B. She agrees that her voice is the perfect fit for romantic numbers & also expressed her desire to sing songs in other genres like “soft romantic” songs, and Sufi music.

Neha Kakkar married Indian singer Rohanpreet Singh on 24 October 2020 in a gurdwara in Delhi. On 19 December 2020, Neha Kakkar announced on Instagram that this pregnancy poster is part of her upcoming music album Khyaal Rakhya Kar. 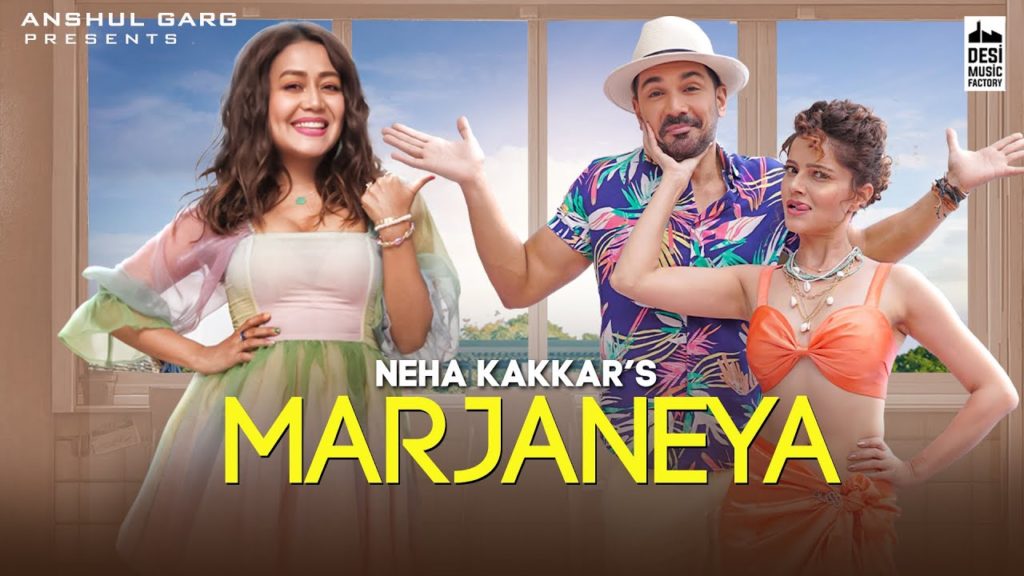 Marjaneya Lyrics In Hindi is the latest Hindi song in the … 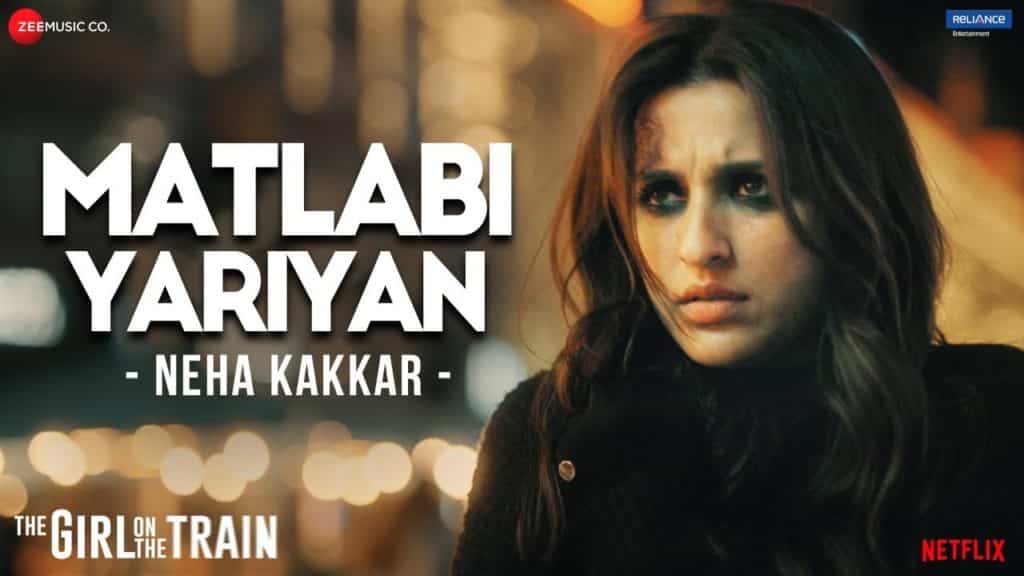 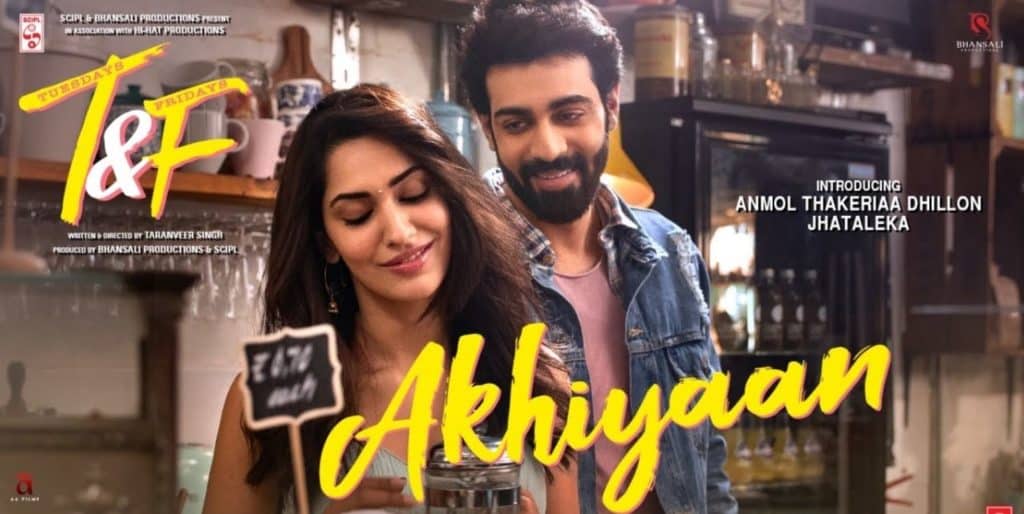 Akhiyaan Lyrics In Hindi is the third song from the movie …

Phone Mein Teri Photo Lyrics In Hindi is a song from …

Ashleel Lyrics In Hindi is a song from the movie “Tuesdays … 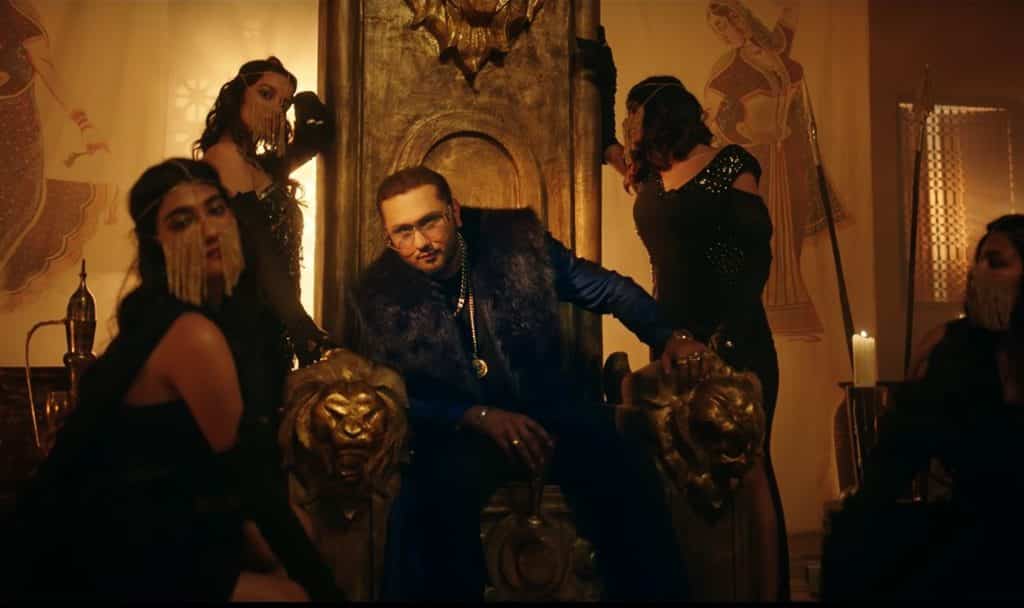 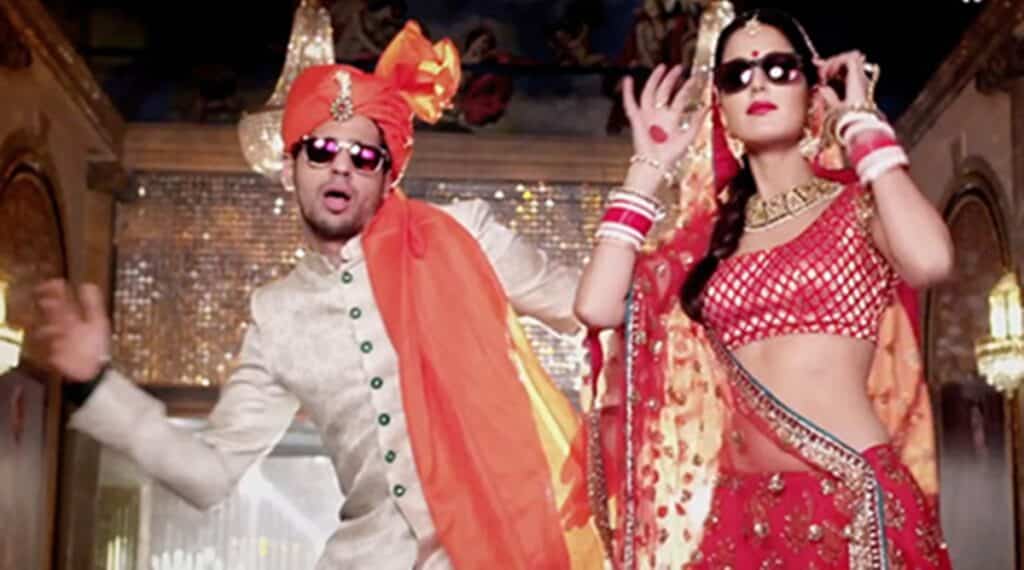 Kala Chashma Lyrics in Hindi, a song from the movie Baar … 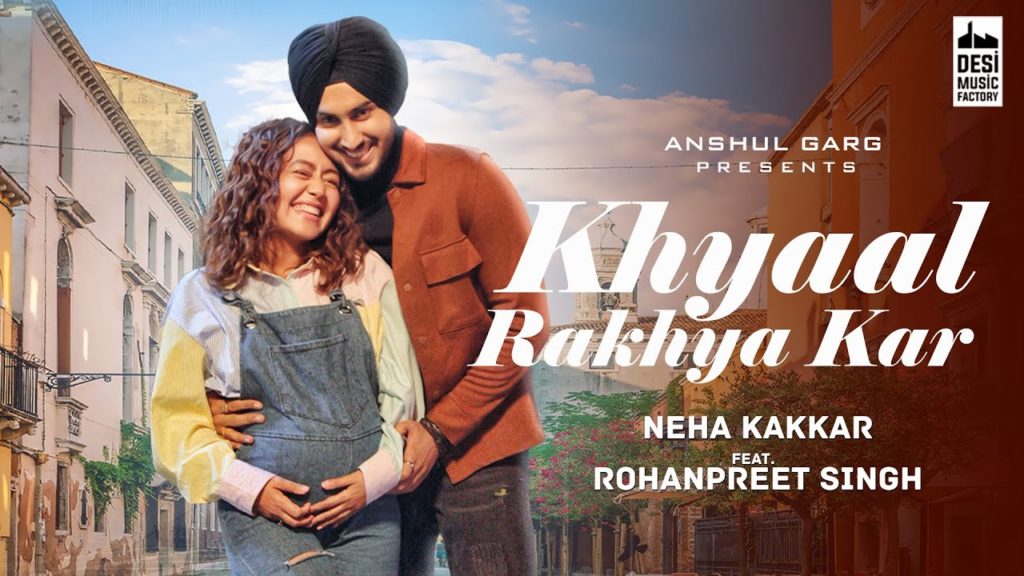 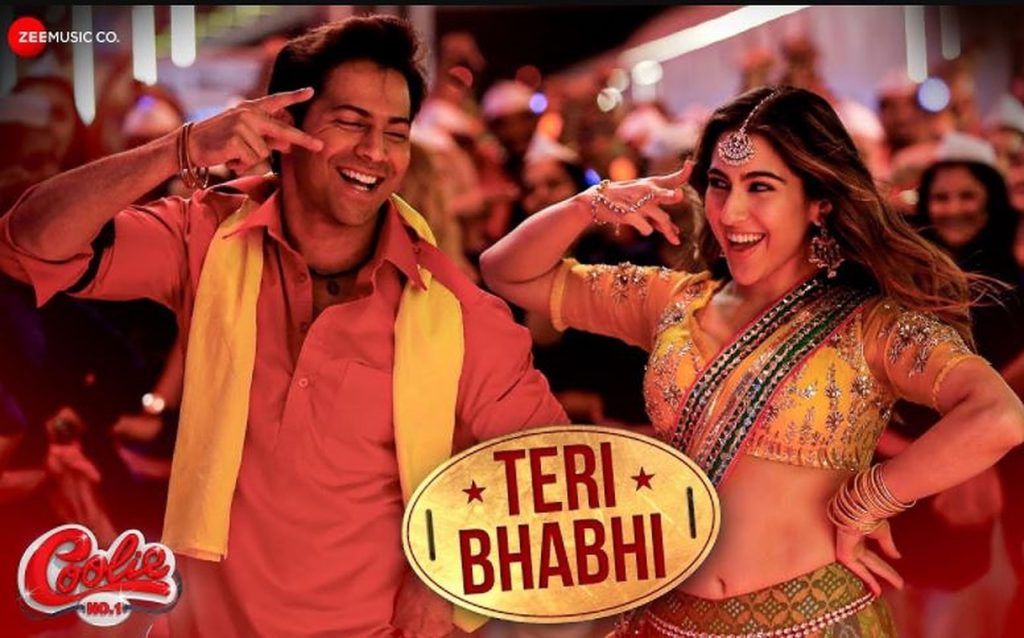 Teri Bhabhi lyrics in Hindi, a song from the Hindi movie … 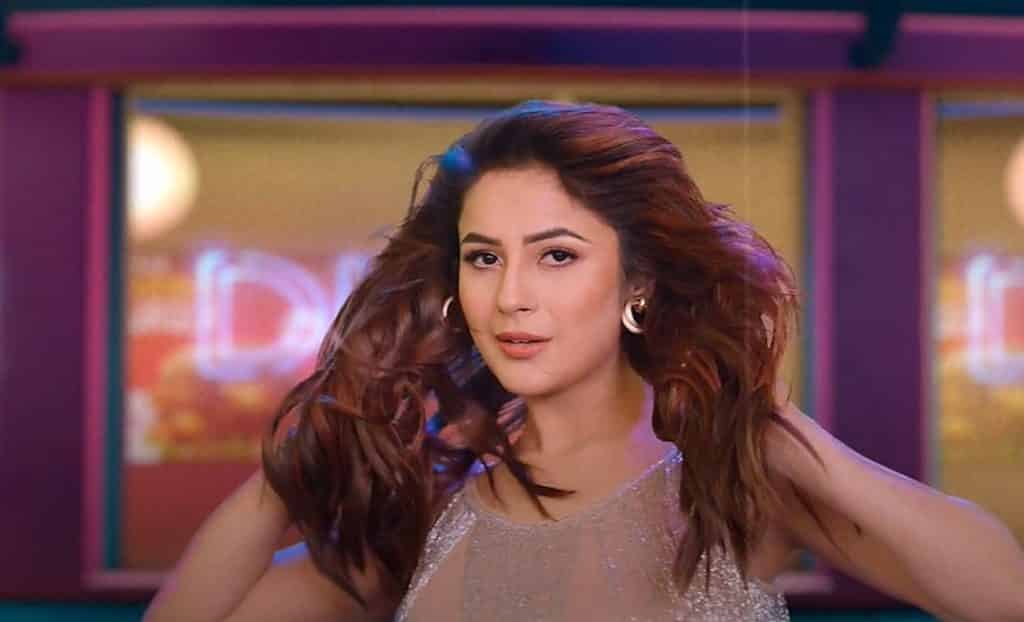