Ileana D’Cruz is an actress of Indian film who was born on 1 November 1986 in a Goan Catholic family in Mahim, Mumbai. She was mainly raised in two major cities that is Mumbai and Goa.

Ileana D’Cruz began her career through photo shoots and ramp shows which helped her getting the break in advertisements like Electrolux, Fair & Lovely and Emami Talc. The actor & director Rakesh Roshan helped her by bringing many offers for acting in main stream films.

Ileana D’Cruz made her debut from the Telugu film Devadasu (2006), directed by Y. V. S. Chowdhary. It was huge commercial successful movie which landed her the Filmfare Award for Best Female Debutante. She then worked in gangster flick Pokiri where in she played a role of aerobics teacher who was being targeted badly by corrupt police officer. The film was mega financial success. She later worked in Rakhi (2006) and Munna (2007) which was again a blockbuster hit.

She later gave many successful and financially hit movies like film Aata in 2007, film Jalsa in 2008 and then movie Kick in 2009 which was declared a box office hit and became the highest grossing films at the box office.

Ileana D’Cruz made her debut Hindi film with Anurag Basu’s Barfi. The film did extremely well and earned ₹1.75 billion (US$25 million) worldwide. In 2014, She worked in the film Main Tera Hero alongside Varun Dhawan and Nargis Fakhri. In February 2016 she acted along with Akshay Kumar in film Rustom which emerged as one of the highest Indian grossing films of 2016.

She also worked with Ajay Devgan in movie Raid, 2018 which she received many positive feedback from critics. 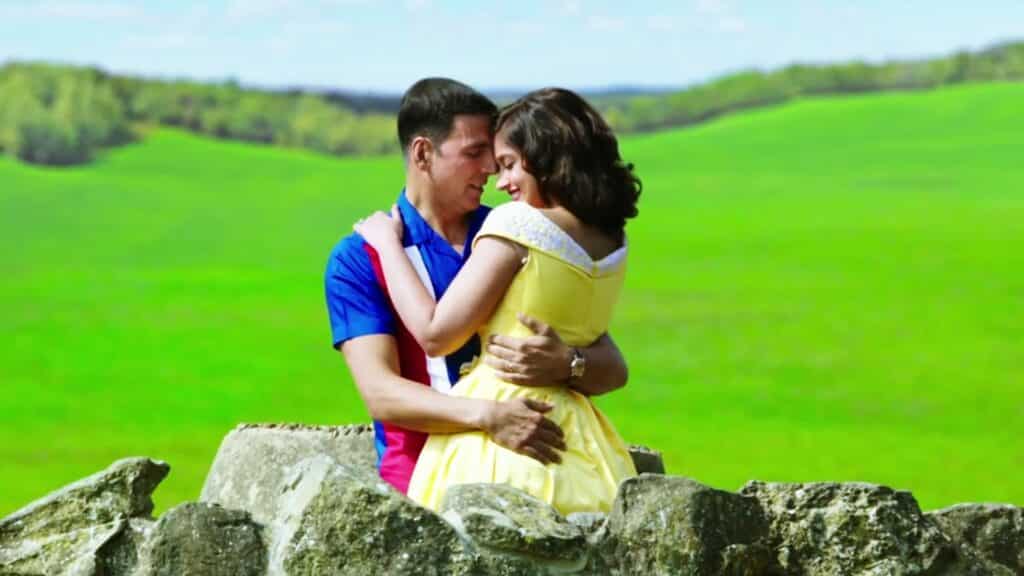 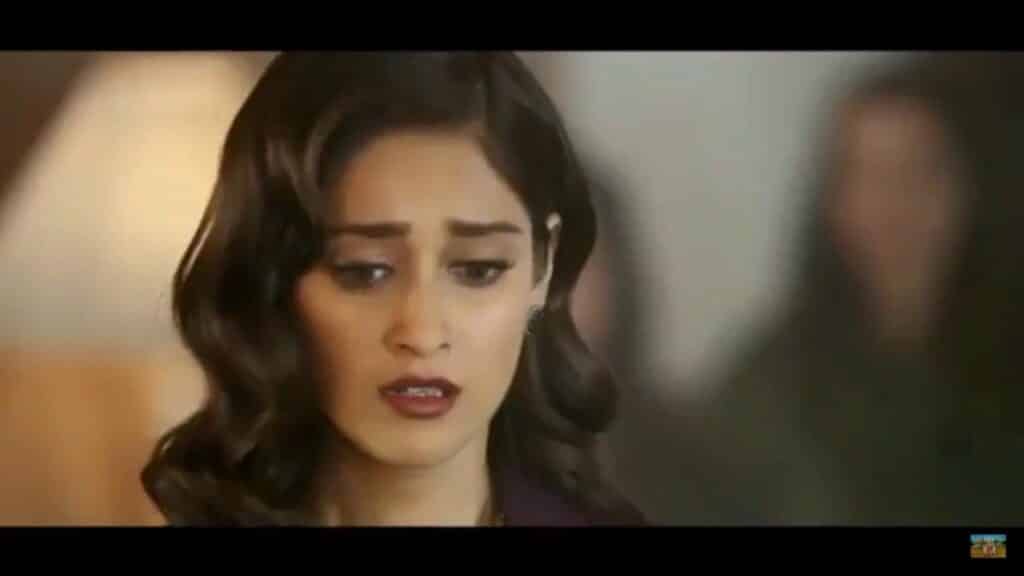